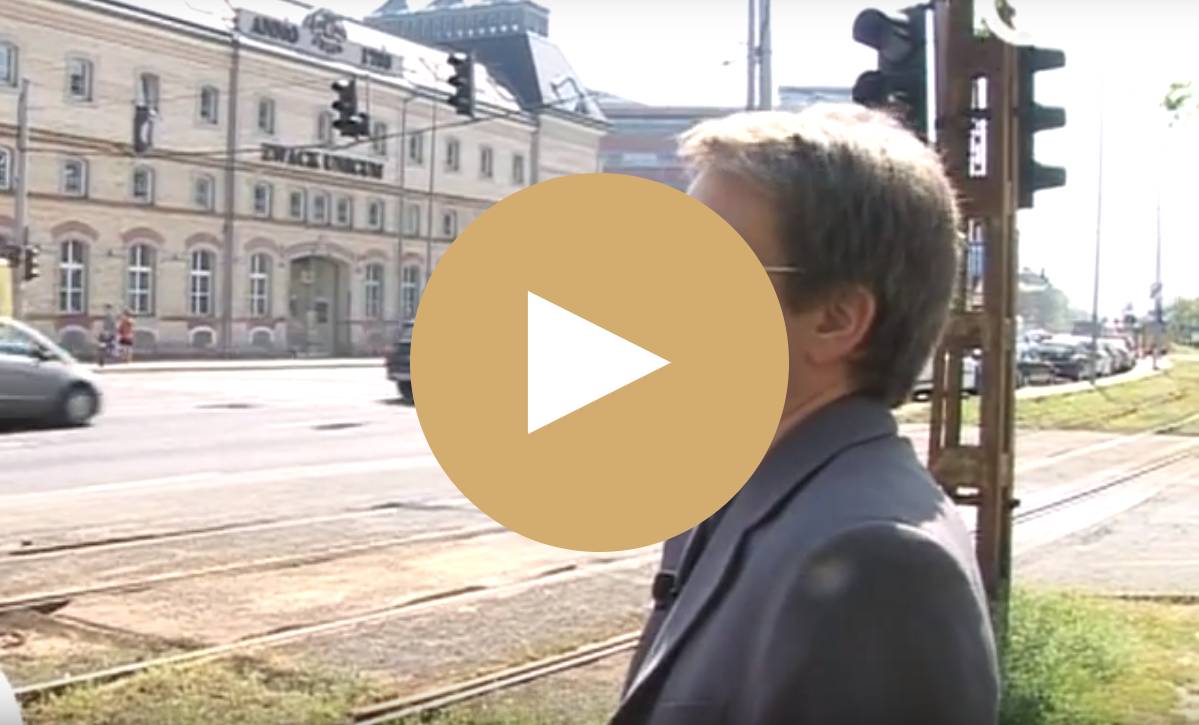 What is the story behind Unicum, how did it born?

The legend goes like this: Around the end of the 18th century, in the beginning of 1790. It was invented in 1790 by one of the family’s ancestors, Doctor Zwack, royal physician to the Austro Hungarian Emperor. “Das ist ein Unicum!” Joseph II is said to have declared, thus giving this herb liqueur in its distinctive round bottle its name. Unfortunately we do not have any documents about this, but either way whether its true or not, It was a really good marketing even back in the days and it’s still is.

Who was the founder of the company?

He was a fantastic, very noble hard-working man, He was called Zwack Joseph, who was granted the permission to settle down in Pest in 1840. He was producing different kind of alcoholic beverages in 1846 under Erzsebet square 15. This location was called the „Moroccan court”.

So the plant moved to the Soroksari street after that?

Not yet. Its a way longer story. First he expanded the factory with another building and then it slowly outgrew the plantside during the second half of the century. The company had to find another  even bigger location, and  Zwack Joseph chose Ferencváros because it was a heavily industrial part of the city, but we are still not talking about the current location of the company. between 1880 and 1892, the distillery was at number 19 Üllői út.

Why do you think Ferencvaros was the most sympathic location to him?

There were many empty sites around that part of town, and it could be seen that this part of the town is going to be an industrial node. It was not a random choice. Ferencváros was already a node of the food industry back then. That is why Zwack Joseph thought that it was worth a try, and that is why he built the next factory location at number 19 Üllői út and this is where the company stayed for almost 20 years, but the interest for the drinks grew exponentially, that is why the company had to relocate to an even bigger location, and Zwack Joseph knew that he do not have to look further, he wanted to stay in Ferencváros, that is why be bought a site on the corner of Haller street and Soroksari street and built the factory there in 1892. And that can be seen to this day.

How many kind of drinks were they producing back then?

Dozens of drinks were being sold,of course the most famous brand of the company was the Unicum, which has been registered in the Trademark Registry in 1883. But other than Unicum several other kind of drinks has been on the market such as all kind of Palinkas and Liqueurs, and different kind of liqueurs based on herbs. I would like to talk about Unicum a bit more. Because it is such a unique drink not just because it was invented in 1790 but because it is based on a very secret receipe which is only known by the family members. Zwack Joseph had to keep it a secret that is why he also ordered kind of herbs that are not even part of the receipe. and this tradition still happens. That is how he tried to confuse his competitors.

He played a joke on them

Yes he did , but the receipt was only known by HIM and one close family member , and as far as I know that is still how it works. So the formula of Unicum which became famous worldwide more than 200 years ago is only known by two family members even to this day. They stick to this rule so seriously that, even when this two member of the family travels somewhere together, they are not allowed to travel by the same vehicle in case something bad happens during there travel and the receipt gets lost.

So this means there are two family members now?

What happened to the family and the company during the war?

Their fate took a turn because after the second world war the communist state took over the company, and most of the ancestors of the family had to migrate, including Zwack Peter who was the youngest  in the family who knew the secret receipe

Did it all happen during the world war 2?

Exactly, right after world war II. During the war the company remained family owned, but then during the socialization of the company, the family decided to continue their life in the USA.

They registered Unicum in the Trademark Registry in Italy and in the States as well. So this means   even though the factory was State owned, they were not allowed to distribute Unicum abroad. Obviously they were able to do it inland.

They  restarted the production of Unicum in Italy and in USA as well. Unfortunately those Unicums did not make it to Hungary. and then the  regime that took place in 89/90 was another milestone for the Zwack family. Zwack Peter has returned to Hungary, and as far as I know he was the only one in the country who was able to repurchase the company and the factory that he had to leave ,from the state. Since then the Zwack Company is a leading firm in Hungary. This company are one of the few remaining buildings in Ferencváros that has the same purpose that it had when it was built in 1892.

This means the family connects to Ferencváros for 143 years now