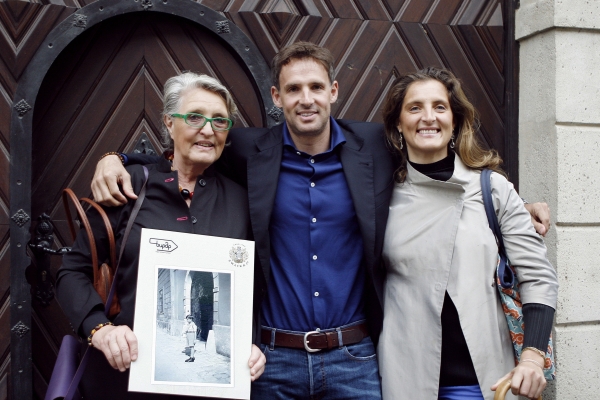 The Zwack Company was founded in 1840 by Jozsef Zwack and in 1892 moved to its present headquarters on the banks of the Danube in Budapest. Apart from a forty five year hiatus during the Communist regime, the Company has been in family hands ever since. The fifth generation heir, Peter Zwack, returned to Hungary in 1988 and together with his partner, the Underberg family, repurchased the distillery.

Peter Zwack died in 2012 having already relinquished his position as Chairman of the Board of Directors, which he had held since 1992, to his youngest son, Sandor, while his daughter, Izabella, is also a member of the Board. Peter Zwack has five other children living in the United States, his eldest son a retired General in the U.S. Army.

Sandor and Izabella both play a very active role in the company.